DIXI Polytool S.A. is specialized in the production of tungsten carbide and diamond cutting tools as well as precision reamers. The company is based in Le Locle since 1946. In 2014, the premises have been completely renovated and enlarged.

With the introduction of the Lean Project, back in 2013, and the heavy investments in the production, our efforts are also focused on supporting our (customers and) 250 co-workers.

Eager to guarantee the quality of its products while preserving the environment, DIXI Polytool S.A. elaborated a system of certified management according the standards ISO 9001:2008 and ISO 14001:2004

For several years, DIXI Polytool SA has decided to use only 100% recycled paper, natural colouring ink for our catalogues and flyers.

Furthermore, we are proud to be a precursor by using green energy for the maintenance of the building and the production, since January 2015.

Our commitment for the sustainable development…

For many years, DIXI Polytool has been engaged in a modernization process in order to maintain and develop its position of technological leader. To achieve this, the company follows a very active investment policy.

Each year, more than 10% of its turnover is re-invested in the newest grinding technologies (4, 5 and 6 axes) and the latest generation of control means.

In parallel, the company is also engaged in a global automation and robotization project.

The customer remains the core of this policy. The objective is to deliver a high quality product in the shortest time frame possible. 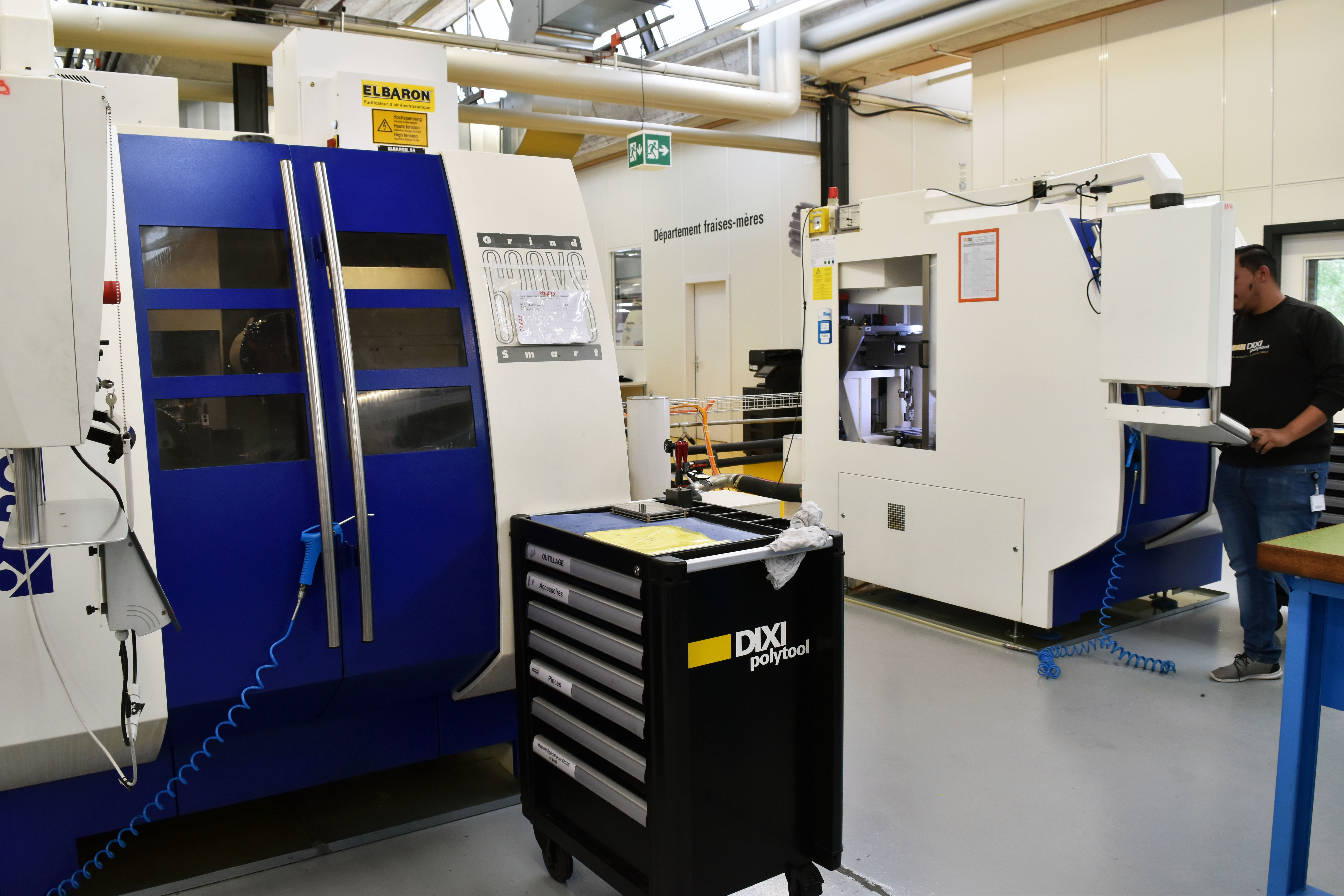 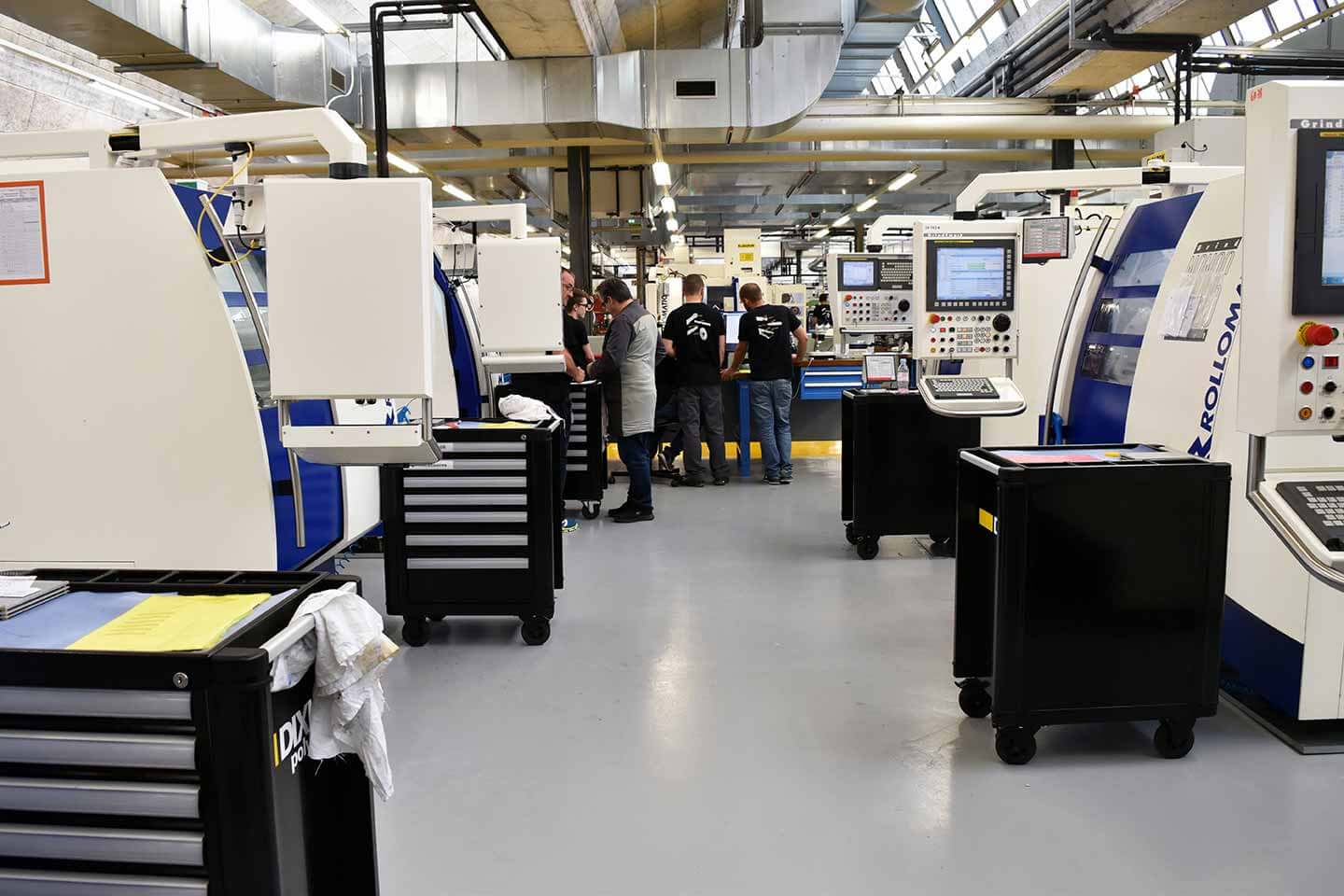 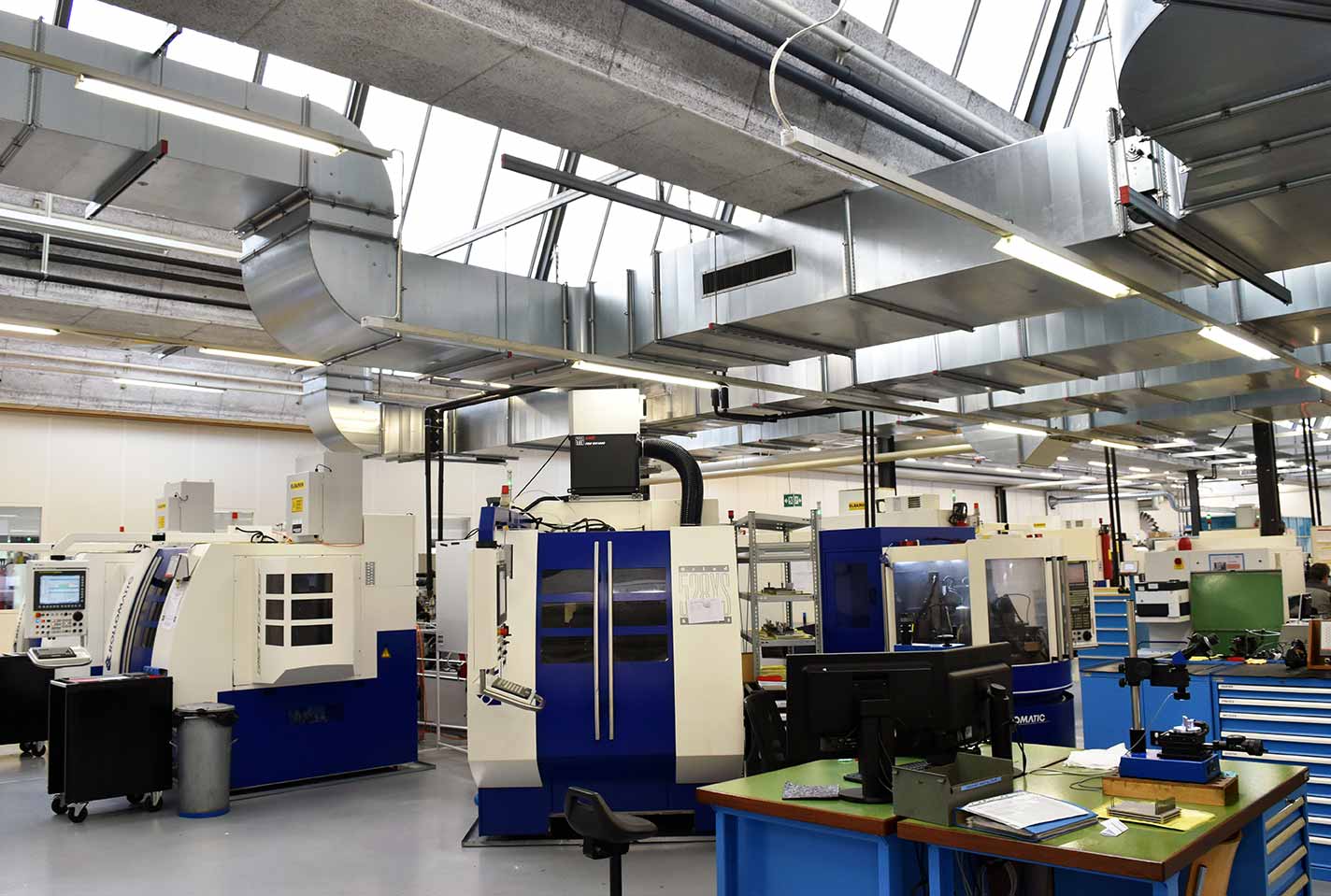 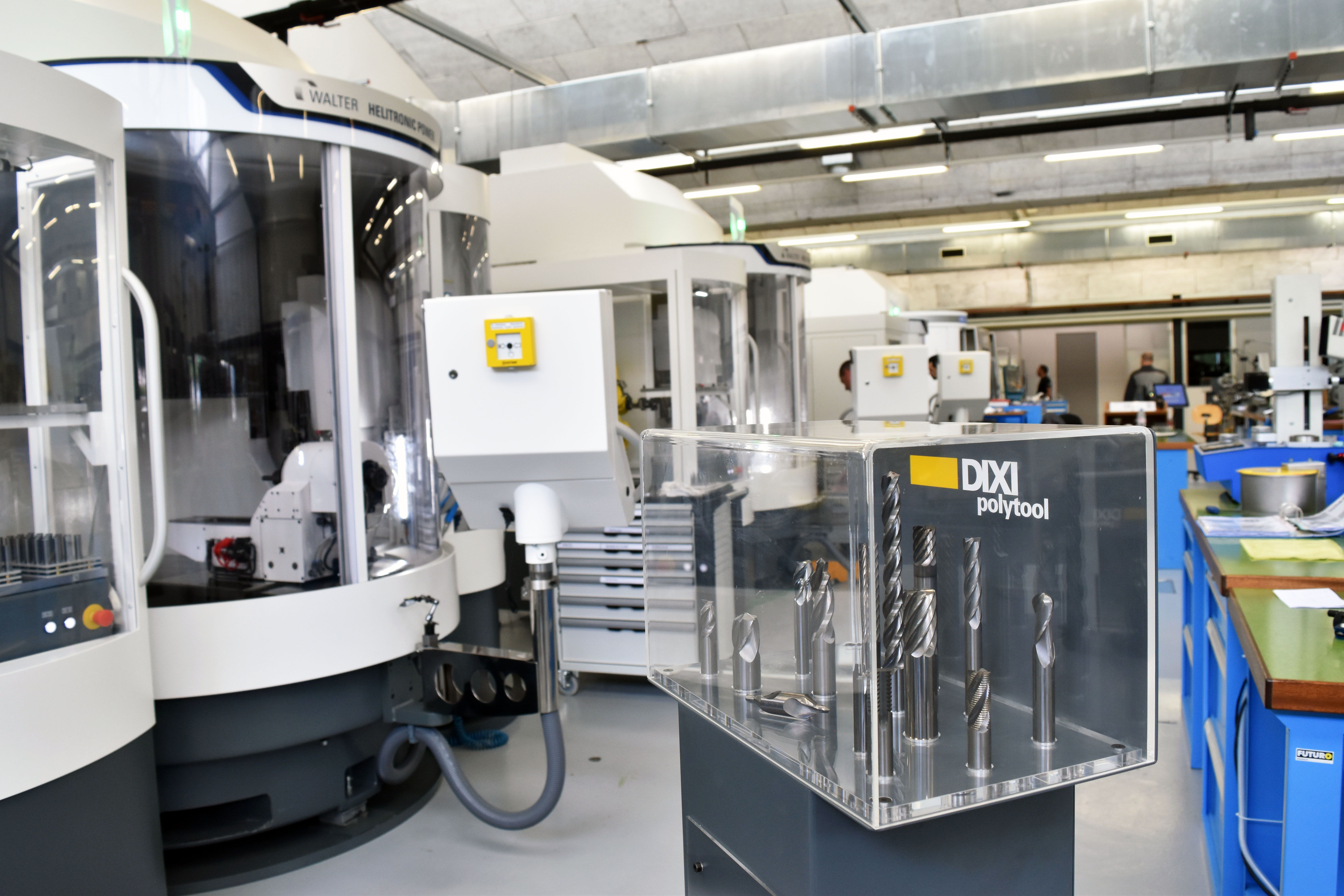 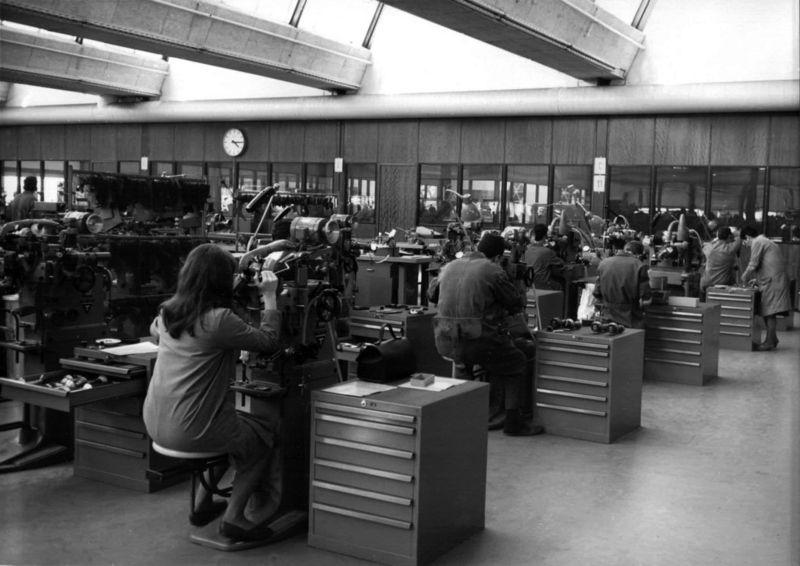 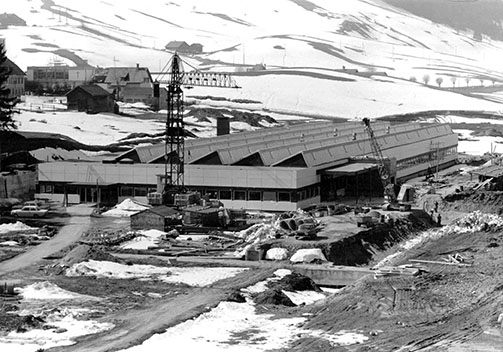 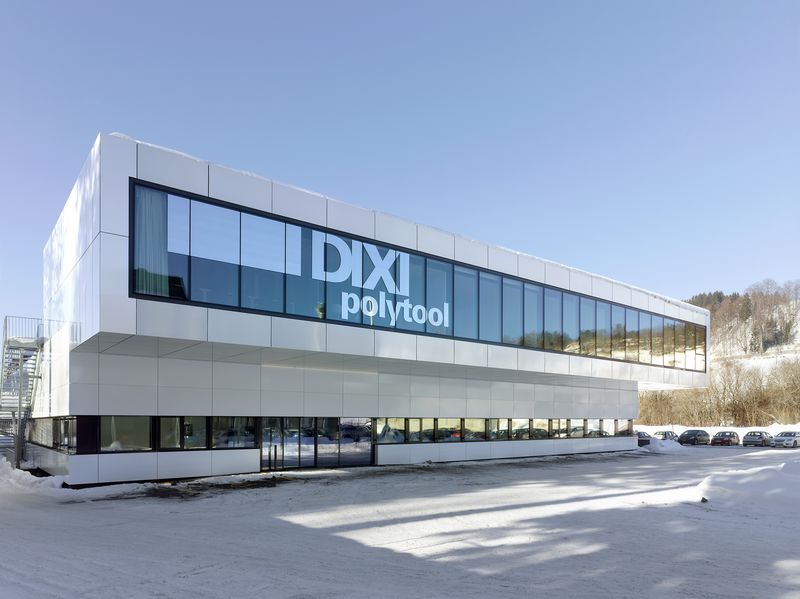 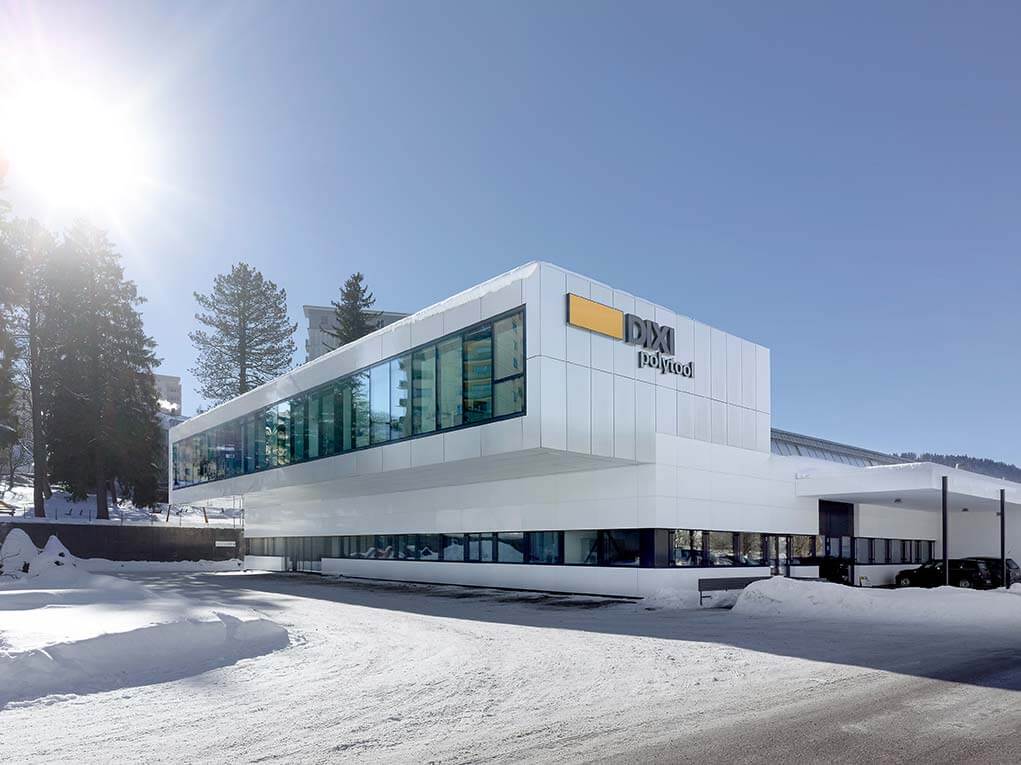 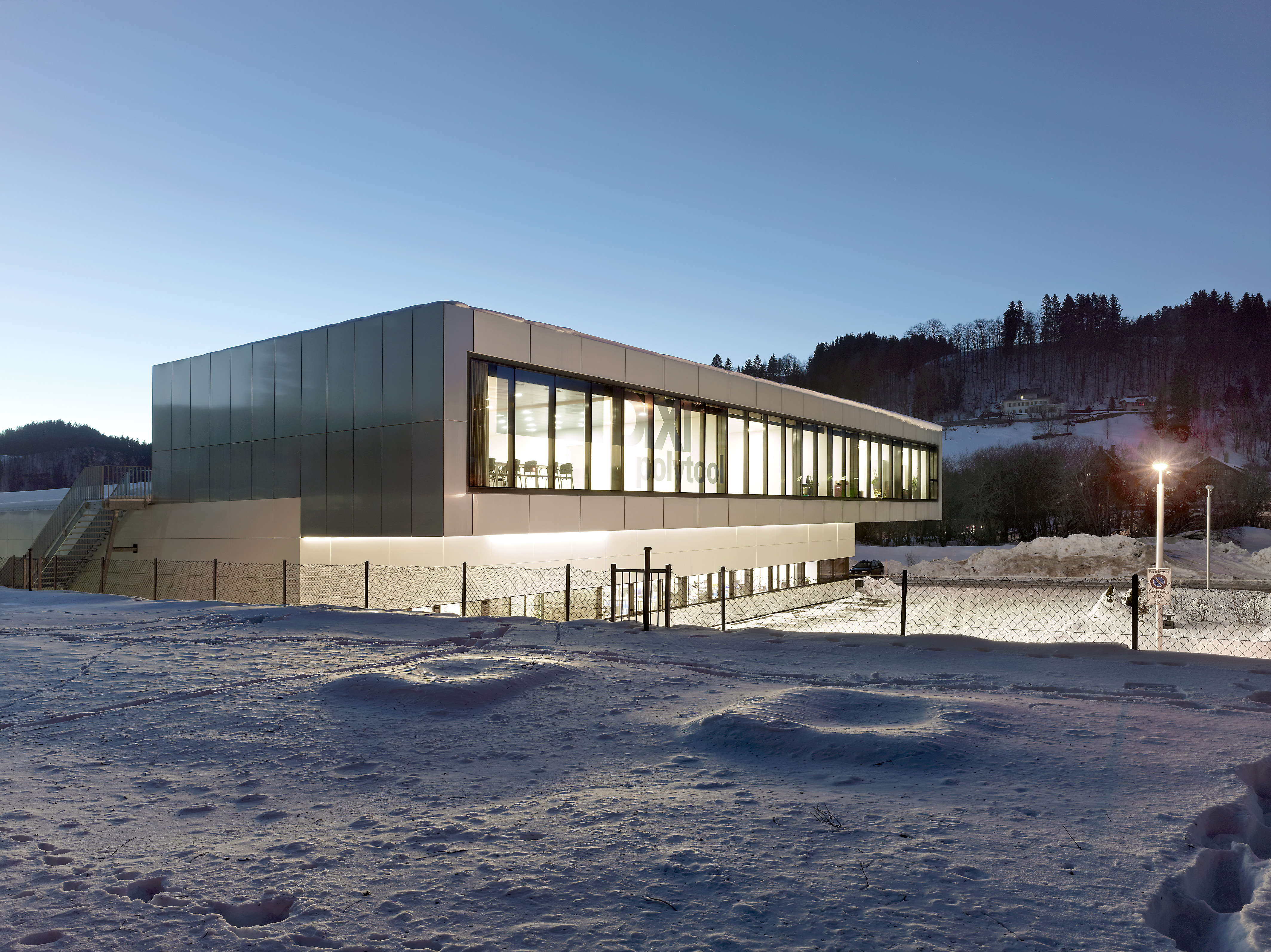 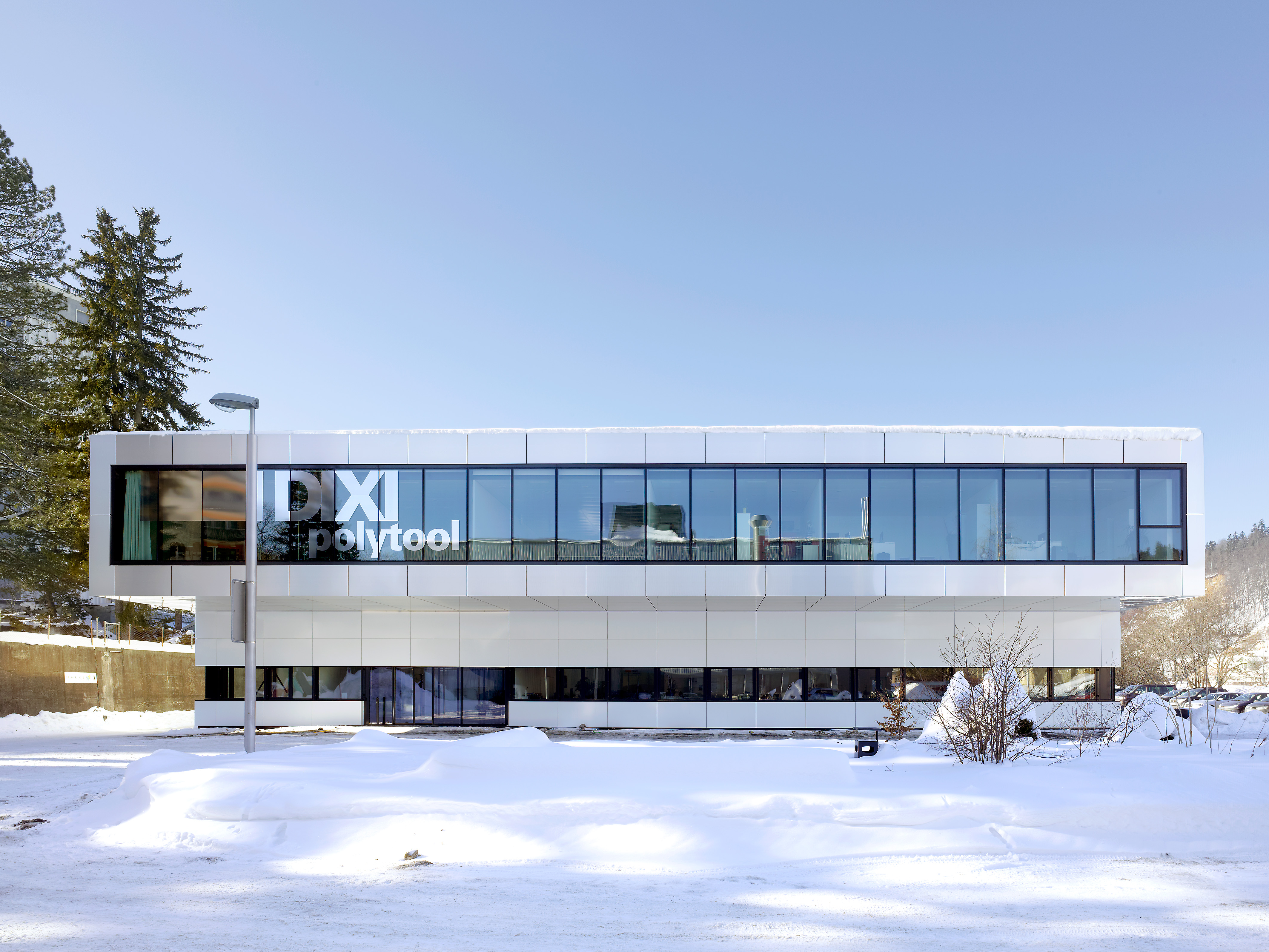 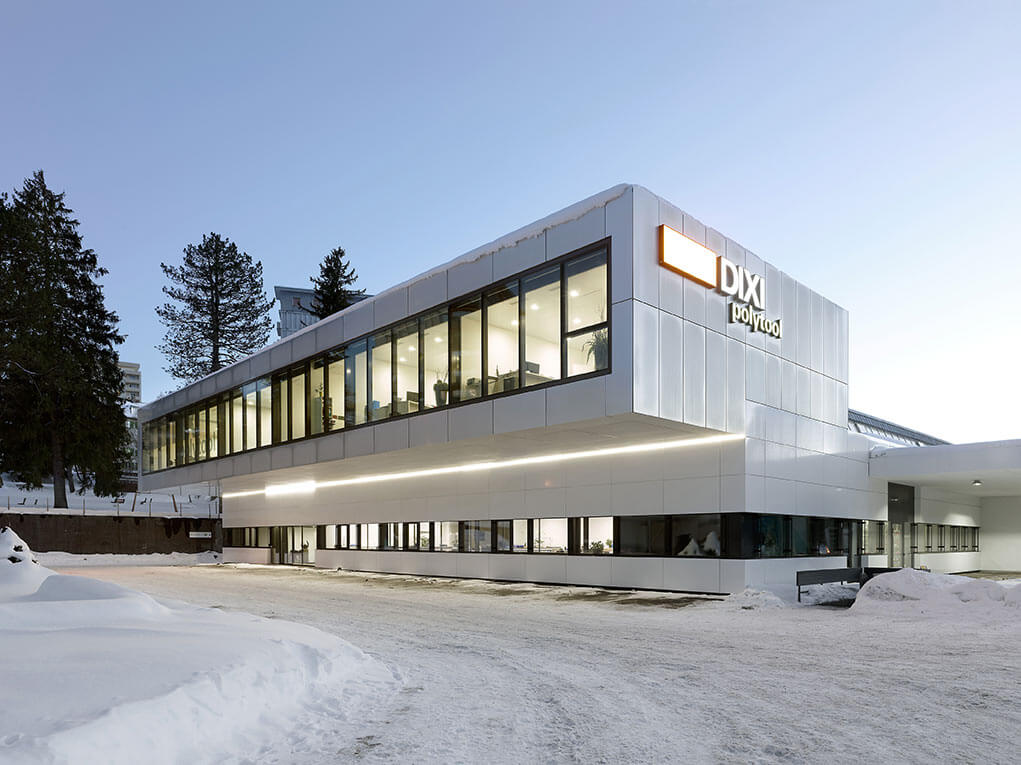 DIXI Polytool now benefits from more than seven decades of existence and experience.

From the very beginning, DIXI Polytool was a pioneer in the manufacturing of tungsten carbide tools.
Since its creation, the company has been in the hands of the Castella family.

In the 1950’s, DIXI Polytool began its development at an international level and created a subsidiary in Germany in 1968.

A new 7000m² factory was built in Le Locle in two steps in 1967 and in 1971. This building was completely renovated and extended in 2014. Today, it remains the headquarters of DIXI Polytool.

During the 1990’s, development and growth continued through the creation and takeover of various companies:

At present, DIXI Polytool employs over 250 people, of whom 190 are based in Switzerland. In parallel to its subsidiaries, DIXI Polytool collaborates with nearly 40 international agents.

Return to top of page
We use cookies on our website to give you the most relevant experience by remembering your preferences and repeat visits. By clicking “Accept All”, you consent to the use of ALL the cookies. However, you may visit "Cookie Settings" to provide a controlled consent.
Cookie SettingsAccept all
Manage consent

This website uses cookies to improve your experience while you navigate through the website. Out of these, the cookies that are categorized as necessary are stored on your browser as they are essential for the working of basic functionalities of the website. We also use third-party cookies that help us analyze and understand how you use this website. These cookies will be stored in your browser only with your consent. You also have the option to opt-out of these cookies. But opting out of some of these cookies may affect your browsing experience.
SAVE & ACCEPT

The version of your browser is too old to display our website correctly.
We advise you to upgrade to a newer browser.